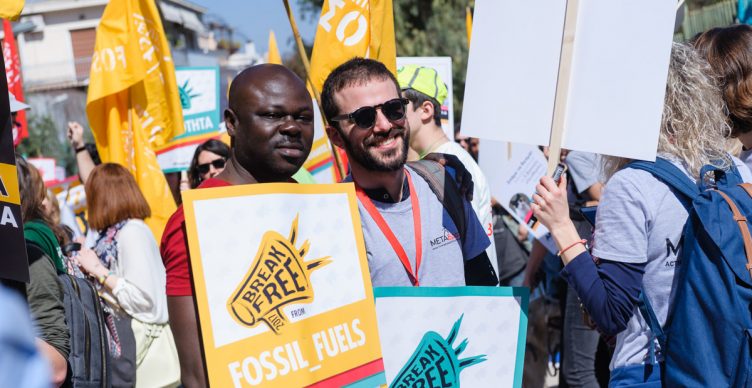 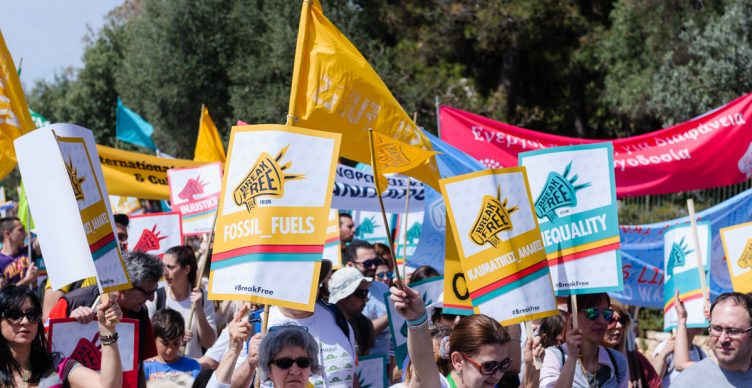 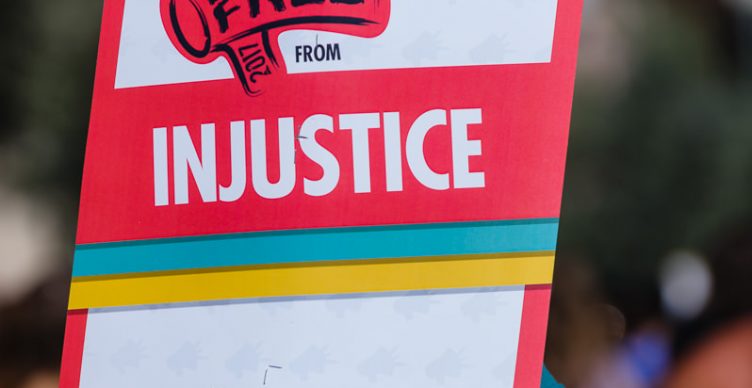 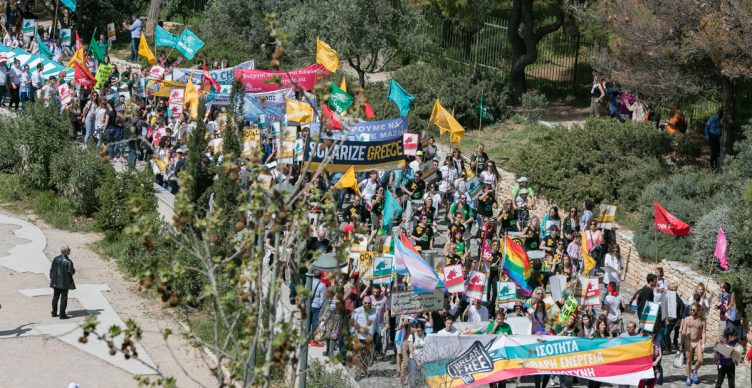 METAdrasi and thousands of people united their voices during the Break Free march, on Sunday, March 26th, collectively claiming a peaceful, secure and dignified future for the planet. Following percussion sounds and music, we danced, played, drew, filling the city with a sense of unity and hope.

Together we left behind what is holding us back: hate, fear and stereotypes, and we made a step forward. We broke the chains of pessimism, frustration and the sense of resignation and chose the optimism of joint action.

The action was part of Break Free, a broad social alliance under which more than 55 organizations, communities, initiatives, and thousands of people come together with a common goal: the collective claim for a sustainable planet, respecting democratic freedoms and human rights.

Special thanks to the band Quilombo, who gave rhythm to the march with their percussions, as well as Remi & the Road and Athens Boogie who captivated us with their dance and Rock ‘N’ Roll music. 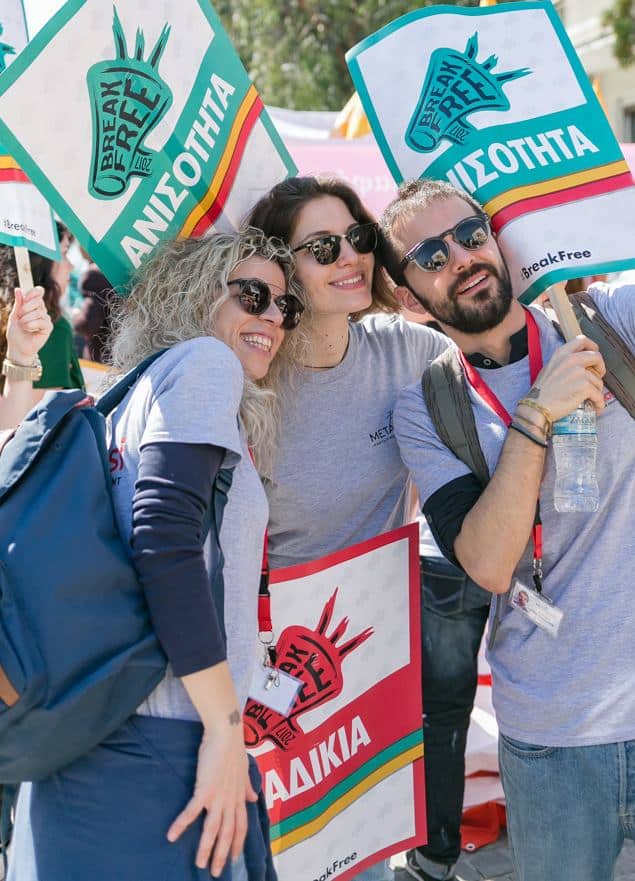 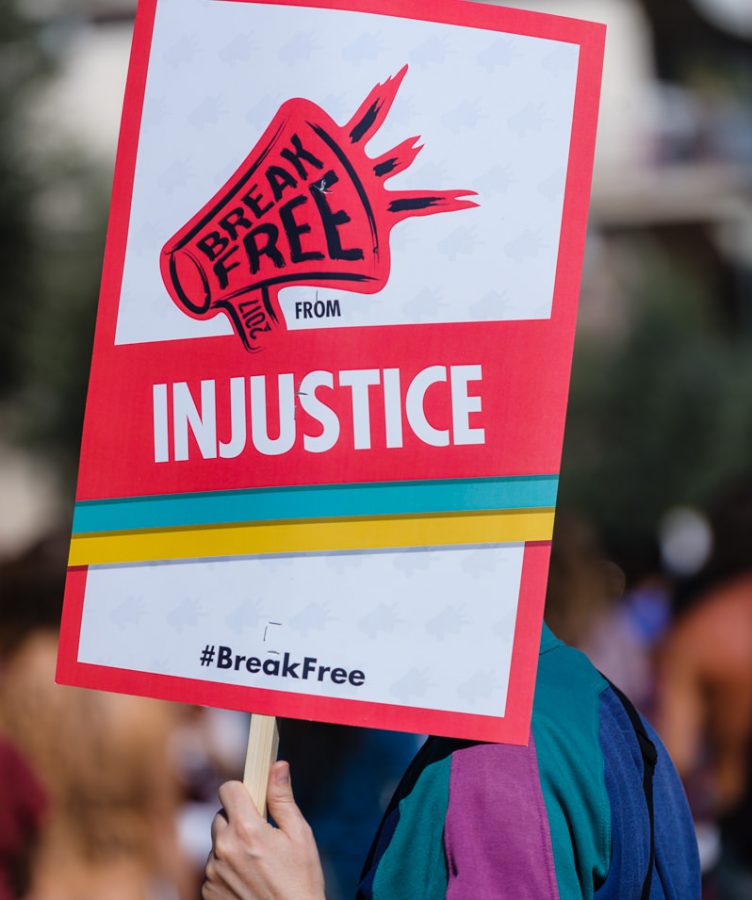 METAdrasi’s Guardianship Network for Unaccompanied Minors: Our experiences next to 4,133 children we know by their name

“Entaxei”: an innovative language tool for learning the Greek language by METAdrasi

The children of our accommodation facility in the parade