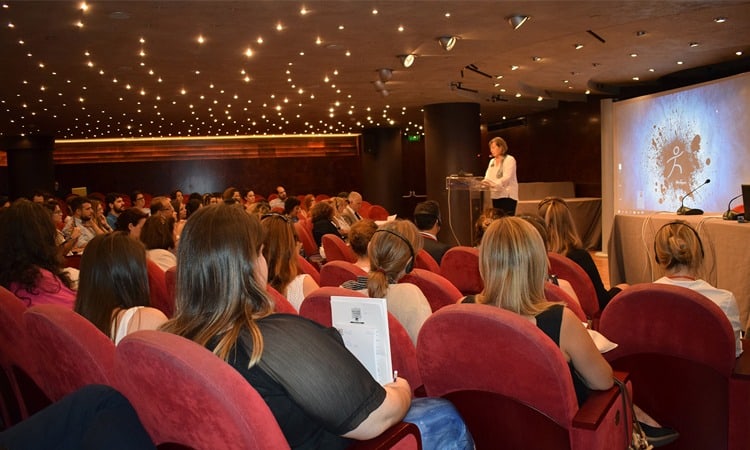 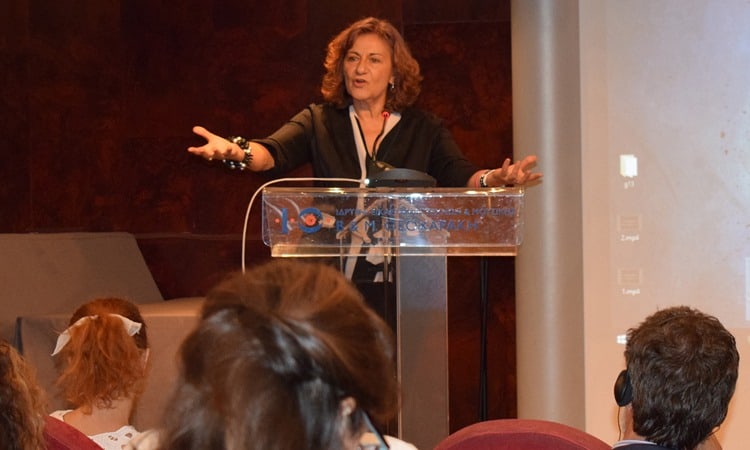 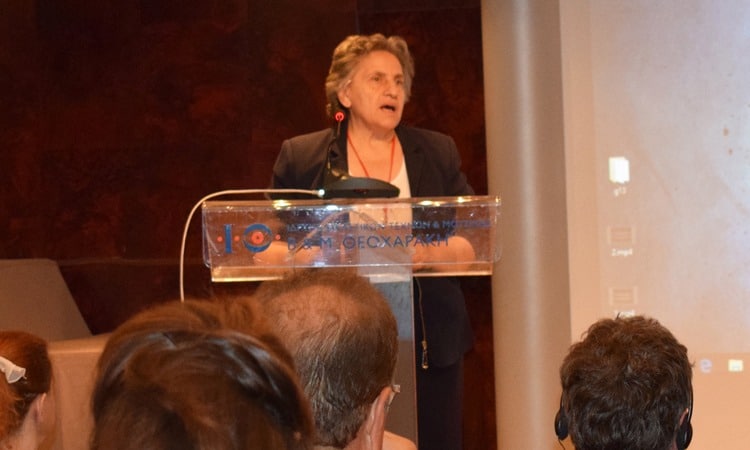 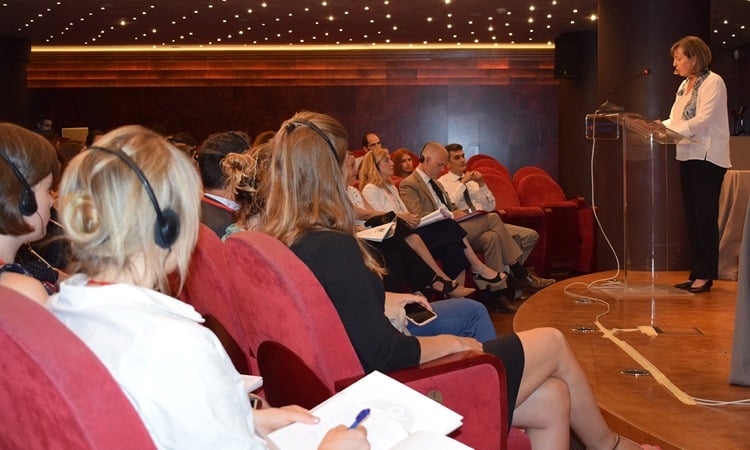 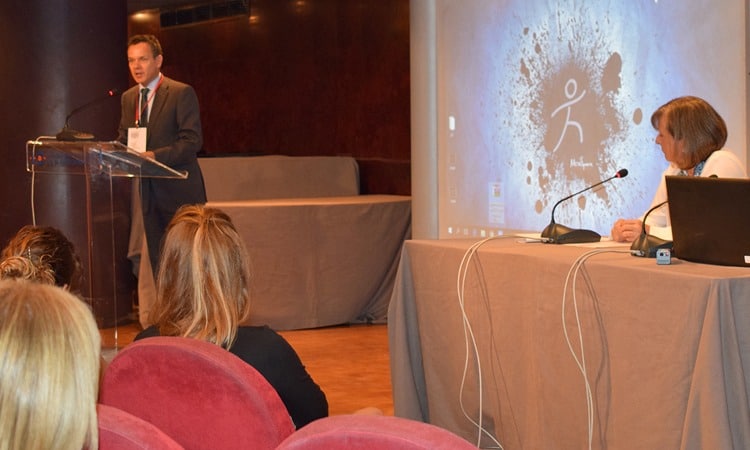 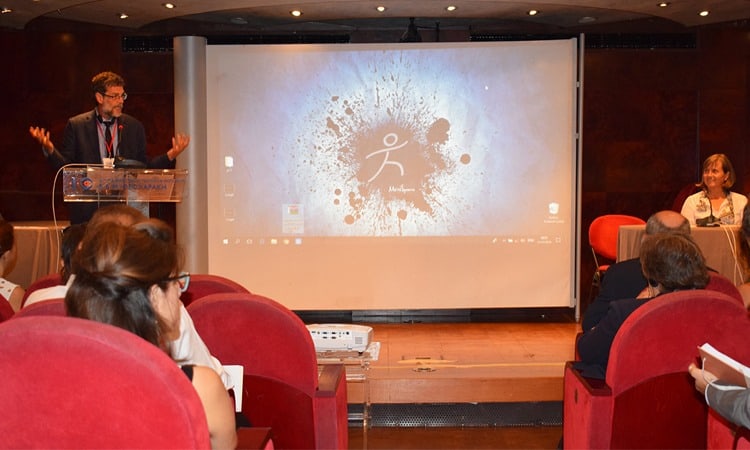 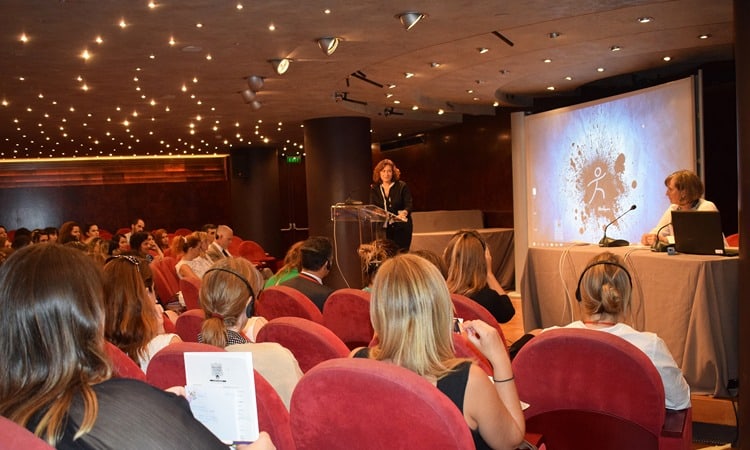 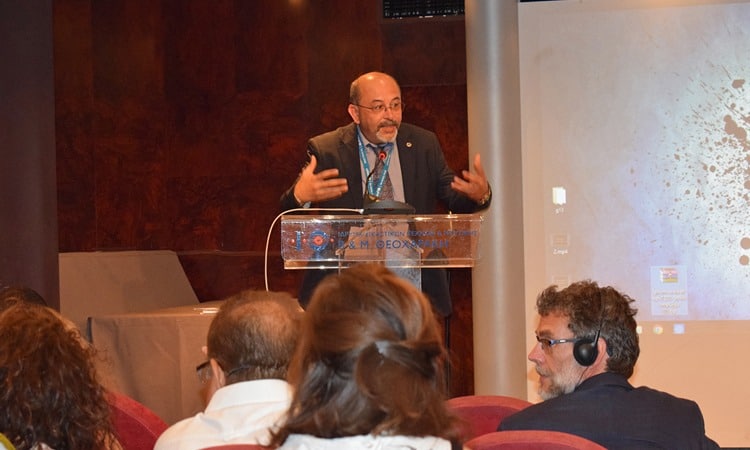 METAdrasi, after four years of implementing the “Guardianship Network for Unaccompanied Minors” activity, organized on Thursday 12 July 2108, a Conference entitled “All children have a name”. The conference’s theme was the results, issues, challenges and best practices in the context of the institution of Guardianship.

The institution of Guardianship was for decades practically non-existent in our country. In 2014, METAdrasi cooperated with NGOs of other European countries that possessed long experience and expertise, in order to create the selection criteria as well as an integrated system of training, supervision and co-ordination for guardians of unaccompanied minors.

In the beginning of 2015, METAdrasi’s first 12 authorized Guardians started in the pilot project. Today, there are up to 65 Guardians who are active in 12 locations throughout Greece, having taken up until now the support of 4,133 unaccompanied children, taking care for their best interest and ensuring for them access to asylum, healthcare, education and any activity necessary for their psycho-social development.

In its first steps, the activity was supported by the Bodossaki Foundation, with funding by EEA Grants, later by the Embassy of Switzerland, UNICEF and Avaaz, while in the recent years the support of the UNHCR has been significant. At the same time, the cooperation with the local Public Prosecutors is of pivotal importance.

The Conference, which was held with the support of the Embassy of the Netherlands in Greece, was welcomed with speeches by the Deputy Minister of Labour, Social Insurance and Social Solidarity Theano Fotiou, the Supreme Court’s Public Prosecutor Xeni Dimitriou, the Ambassador of the Kingdom of the Netherlands in Greece Caspar Veldkamp, the Deputy Director General of DG Migration and Home Affairs of the European Commission Simon Mordue, the  Head of Sector Asylum, Migration & Borders of the EU Agency for Fundamental Rights Adriano Silvestri, as well as representatives from UNHCR and UNICEF, while at the discussion panels participated many representatives from national entities and Greek and international organizations as well as the Public Prosecutor of Chios Spyridoula Stavrati. 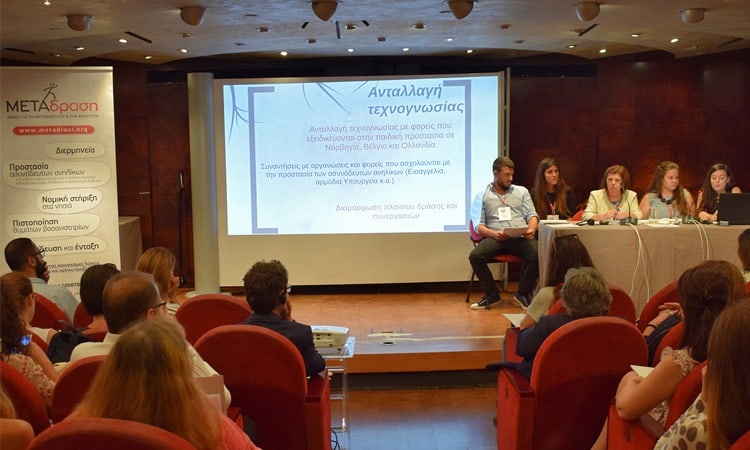 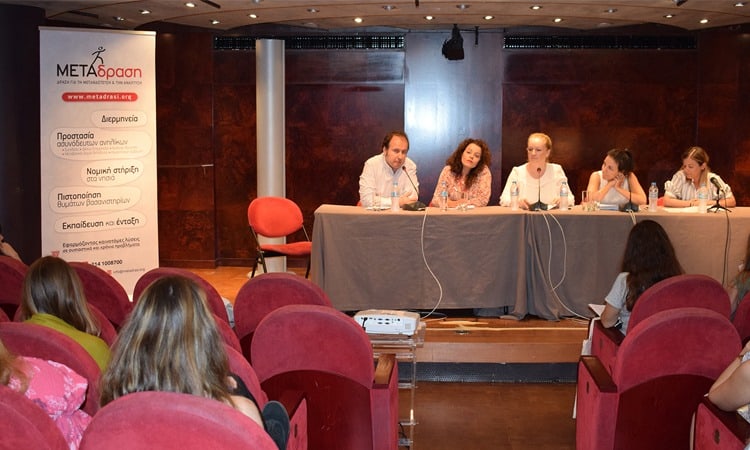 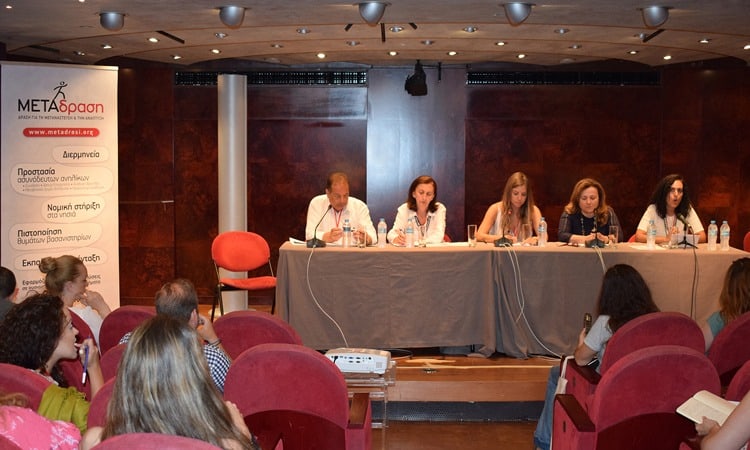 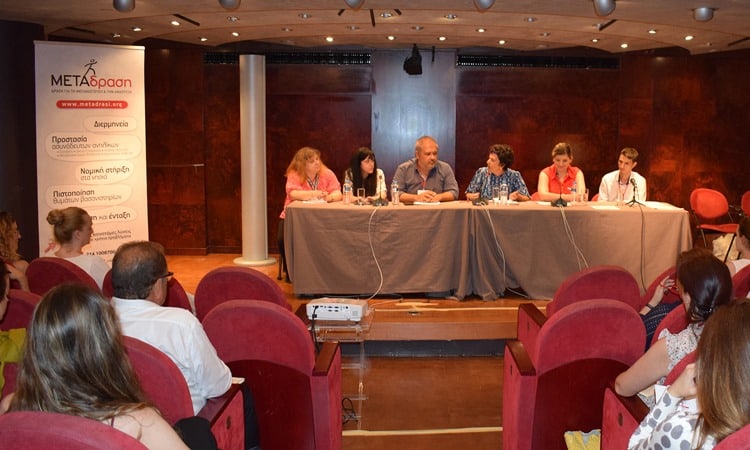 During the Conference and for the first time in Greece, METAdrasi presented qualitative statistical data, such as that the 35% of the unaccompanied minors in Greece are children seeking family reunification with a relative in another EU member state, while 15% are living in homelessness in Athens and Thessaloniki.

The main issues discussed were the new law on Guardianship and its implementation in a way that the essential support to unaccompanied minors will continue, the funding problems of accommodation facilities and how they affect the Guardian’s work, issues regarding the first registration of unaccompanied minors at the borders, the necessity of cooperation between the state and NGOs, as well as the importance of the creation of a model of responsibility sharing among all the EU member states, for the effective protection of the unaccompanied minors. In particular, METAdrasi presented the example of the settlement – outside the framework of relocation or family reunification – of 5 unaccompanied minors from Afghanistan to Portugal in March 2017, thanks to the cooperation of METAdrasi with Portuguese Organizations and the dynamic participation of the children’s Guardians. Today, these children have completely integrated in the local community and they are still in contact with their Guardians.

During the Conference, a video was shown, with testimonials and stories of members of METAdrasi’s Guardianship Network and “their children”:

Majed’s* success, who finished the school year with very good grades, won a scholarship to attend a private school and plans to become a teacher in a school for refugee children.

Tareq’s* case, who underwent a heart surgery – during which his Guardian took care of all the necessary procedures while being steadily by his side – managed to overcome his serious health problem and now, with his doctor’s consent, he plays in a volleyball team, while in two years he plans to pass the Panhellenic exams to continue his studies.

Tareq’s* case, who, after having undergone heart surgery – during which his Guardian took care of all the necessary procedures and stood by his side – he overcame his serious health issue and, with his doctor’s consent, he started to play volleyball, while in two years he plans to pass the Panhellenic exams to enter university.

Sumaya’s* hope, who located her brother in Germany and started the process for their family reunification with the wish to be accepted in a dental school in Germany.

Basim’s* story, who, with his Guardian’s support, managed to walk again and make a new start in his life, standing on his own two feet.

“90% of these children will one day become European citizens”, mentioned METAdrasi’s president Lora Pappa. “It is in everyone’s interest and close cooperation is necessary in order to protect them from the first day they arrive on their own in European ground. Today’s conference, by chance, coincides with the adoption of the anticipated Law on Guardianship, just two days ago, which constitutes a very important first step. The next steps regard the implementation of the law, an especially difficult venture, to which METAdrasi will contribute with the expertise, best practices and mainly with the experience, as to ensure that every child will not be just a number, but will continue to have a name, just like every other child and will continue to have “a person of their own” that will strive every day on the field for their best interest”.

*The children’s names have been altered, in order to protect their personal data

How do we say “good morning” in Greek?

It’s always worth fighting for what you believe in…

Happy Mother’s Day to all the mothers in the world