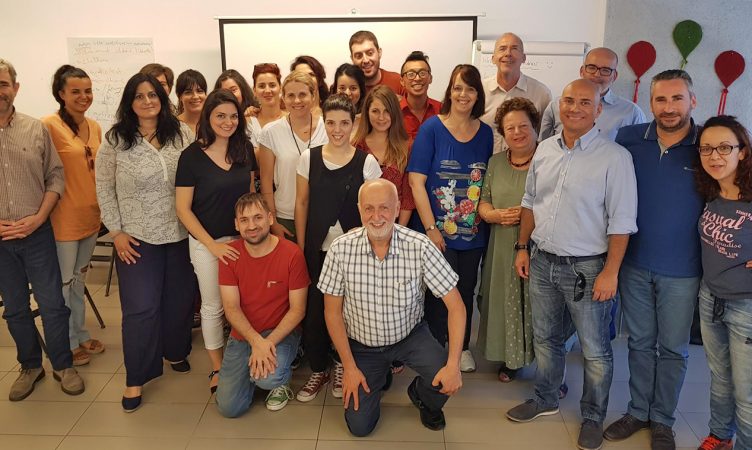 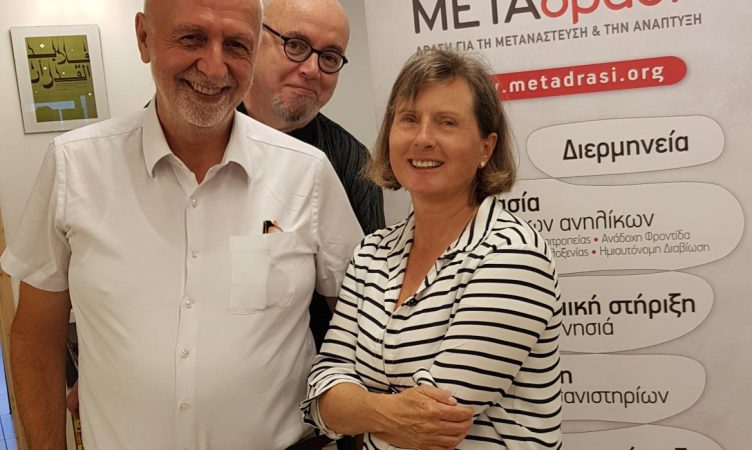 METAdrasi, within the framework of the activity “Certification of Torture Victims“, organized an educational seminar entitled “Medico-legal documentation of torture and ill-treatment cases in the Greek asylum context”.

The seminar took place at METAdrasi’s offices in Tavros, with the participation of representatives from entities involved in the field of the refugee issue, such as the HCDCP (Hellenic Center for Disease Control & Prevention) and the Reception & Identification Service.

Though the discussions, the need for greater outreach of METAdrasi’s activity was highlighted, as well as the necessity for the entities that certify vulnerability to be educated by METAdrasi regarding torture victims.

The seminar was implemented with the support of UNHCR.

Come to the volunteer team of CoLab!

Best wishes to everyone from METAdrasi’s team!