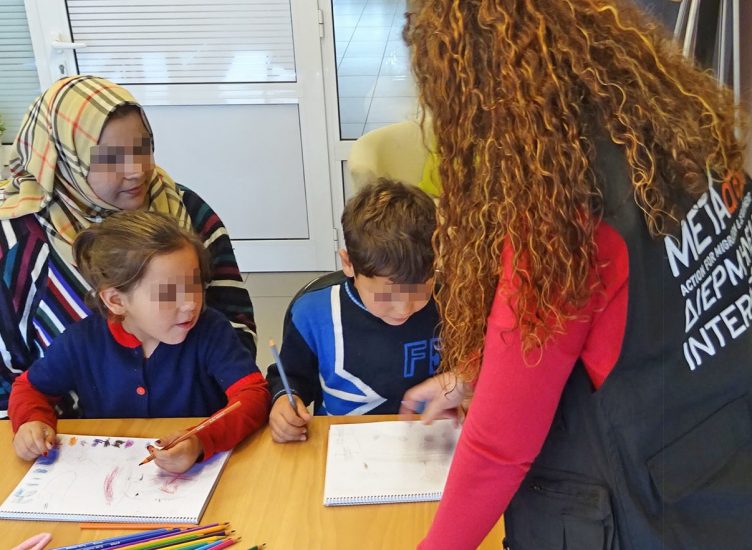 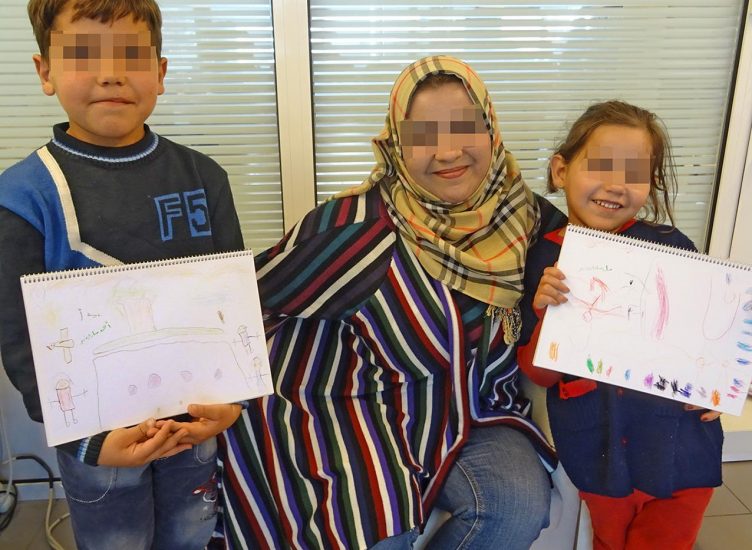 Initially, METAdrasi created a cozy space in the center of Athens, renting an unused apartment of the Centre for Education and Rehabilitation of the Blind (Ministry of Labor), for which METAdrasi undertook all repair, maintenance and equipment costs. Its capacity is up to 8 people, while the objective is to extend the action, by creating more spaces for the hospitality of other vulnerable groups, such as torture victims.

As METAdrasi is not involved in funded programs for housing refugees and asylum seekers, but implements the action on its own resources, the beneficiaries are hosted upon referral by the National Centre For Social Solidarity (EKKA).

METAdrasi supports the importance of making use of empty public buildings, instead of resources being spent on camps or safe zones.

A mother from Syria with her two children has already found shelter in this apartment. The three of them visited our offices and we were very happy to see them smile!

METAdrasi’s education team in Chios and Lesvos continues its action!

“Give blood, save life!”