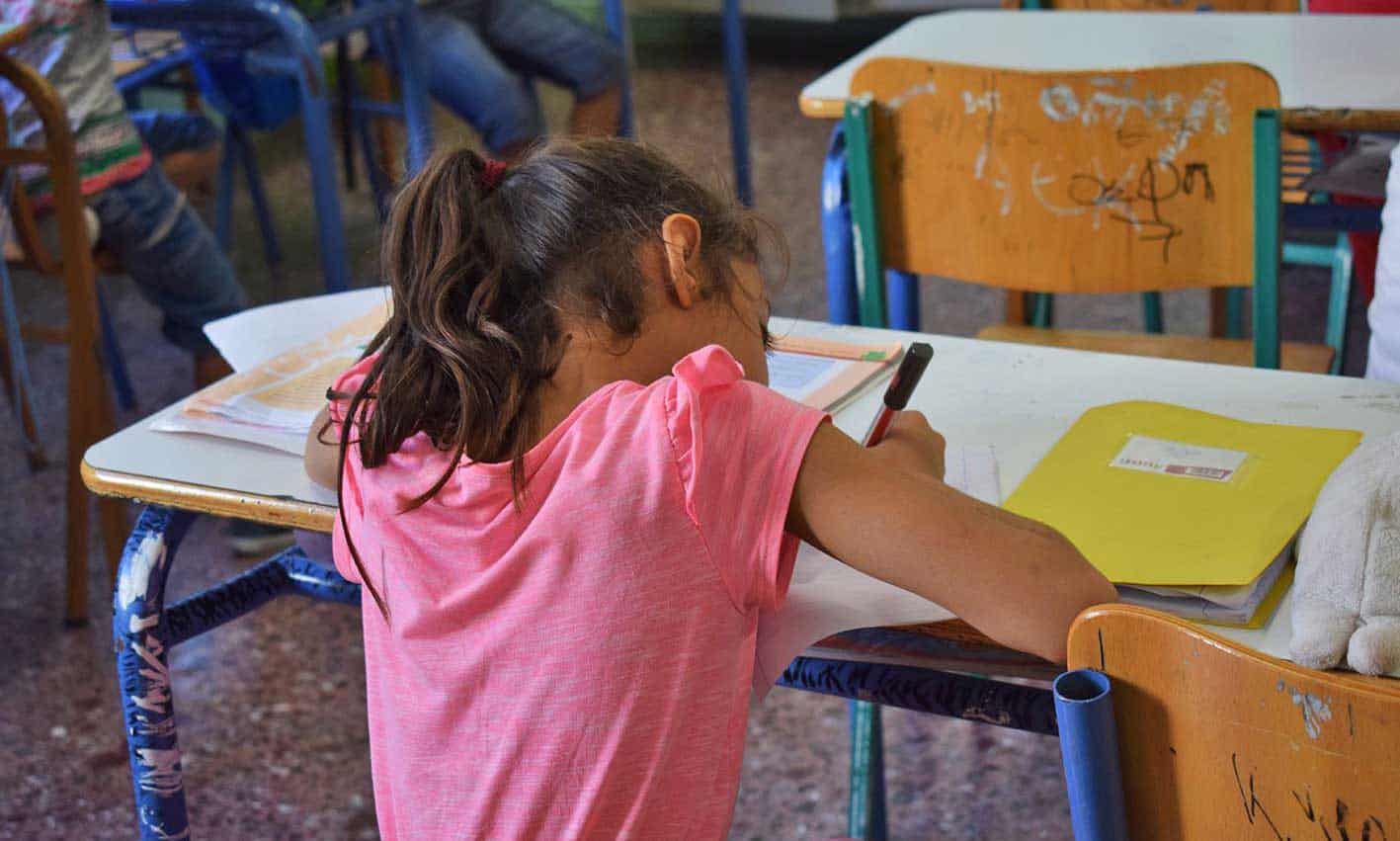 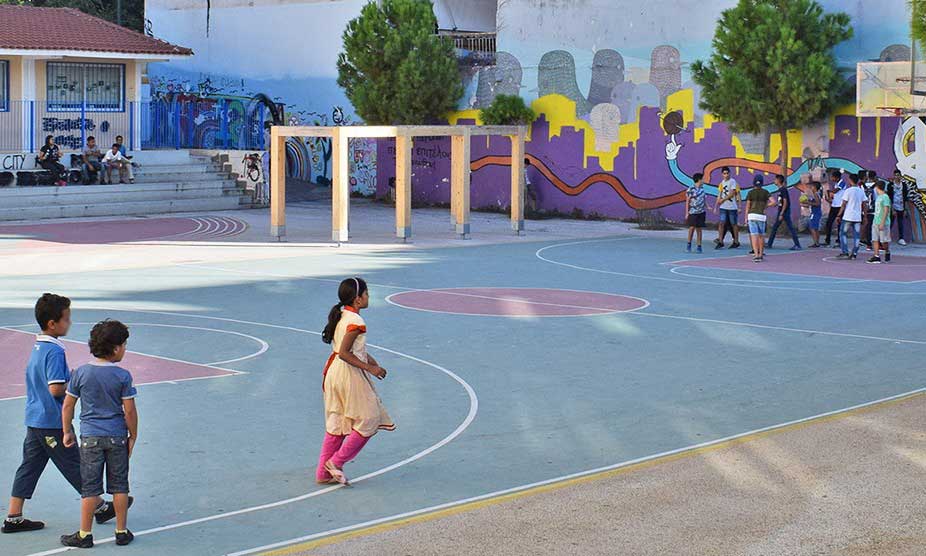 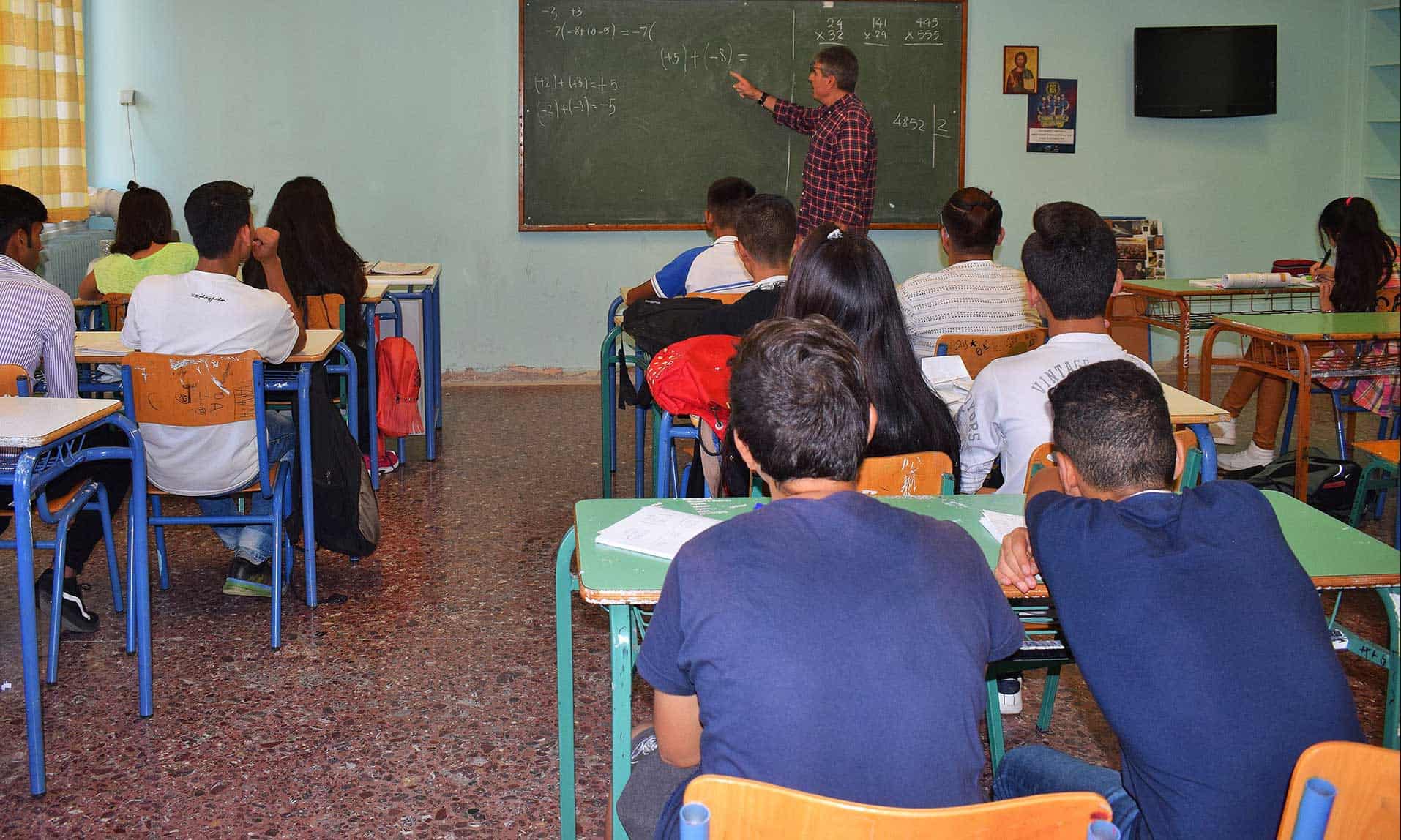 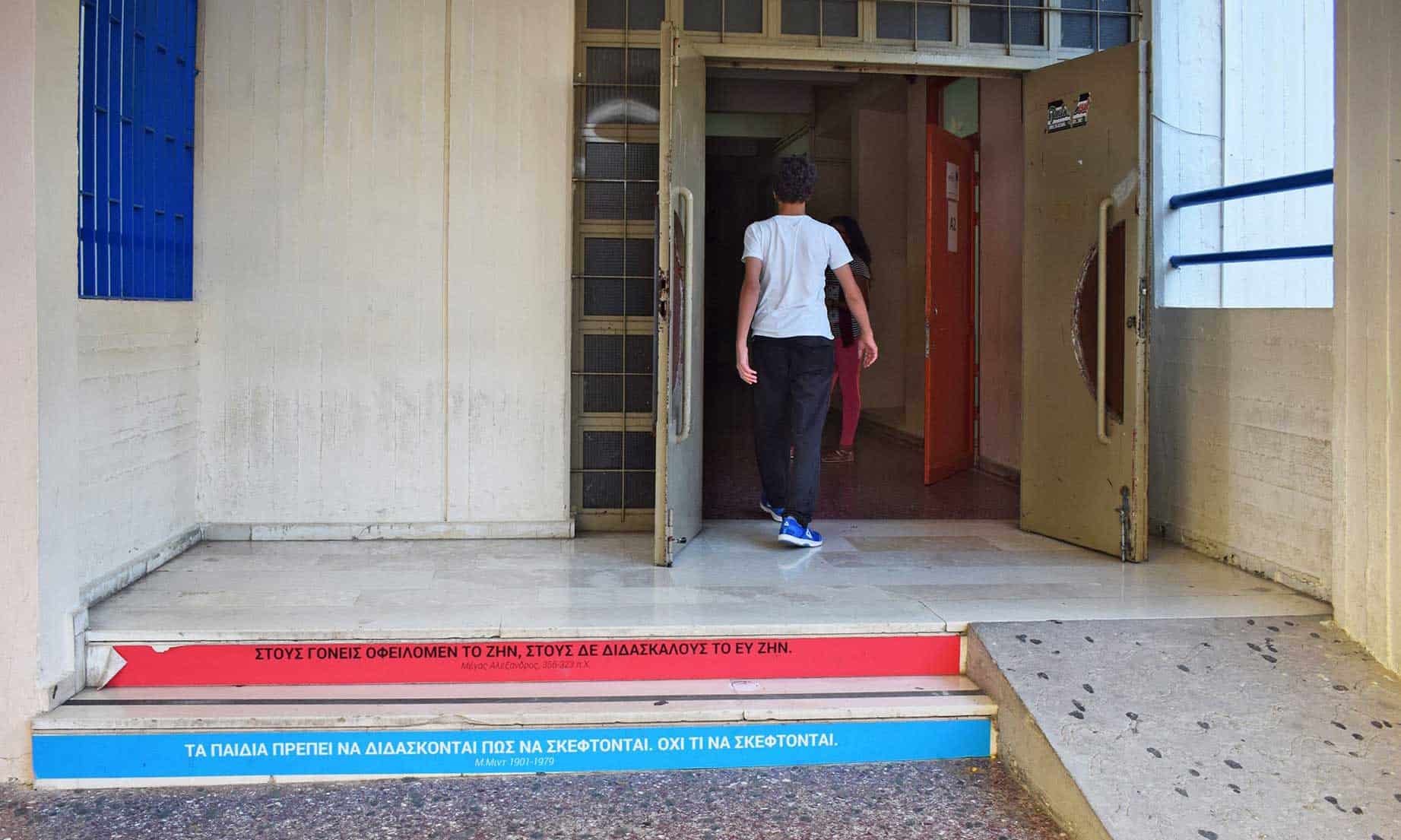 14-year-old Omar from Syria has been attending Step2School, just as his 8-year-old sister, Mediha. They arrived with their mother 17 months ago, and this year they both enrolled in public school. “The summer classes of Step2School helped me a great deal to prepare myself in order to start school in September”, Omar tells us. “I find the Greek language quite difficult and I am very lucky to have my Step2School teachers helping me in the afternoons, after school. I already speak some Greek, so I communicate more easily with the people around me. I feel so nice about it!”

17-year-old Hamida from Afghanistan enrolled to Step2School at the beginning of the current academic year, informing her teachers that she was not going to attend classes for long, as she intended to get married soon. Seven months later, Hamida is one of our most enthusiastic students! She already speaks Greek quite well and her new priority is to study literature. “I find the Greek civilization fascinating”, she tells us. “When I was a little girl, in my home country, I read about ancient Greece, Alexander the Great and the modern Greek poets. I was thrilled the other day, when our teachers took us for a visit to the Acropolis! Now, I want to learn more about the history and culture of Greece”, she adds.

METAdrasi’s activity Step2School is being realised with the valuable contribution of volunteers, in cooperation with the “Open Schools” programme of the Municipality of Athens, which operates with Stavros Niarchos Foundation as fοunding donor, with the coordination of Athens Partnership and John S. Latsis Public Benefit Foundation as activities supporter.

Warm thanks to Just Cycling